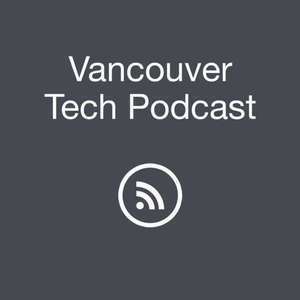 Drew and James head straight into events from last week and the upcoming week. This episode's special guest is Jonathon Narvey, a long-time freelancer and the west coast editor at BetaKit. The interview starts at 0:32:12.

Jonathon Narvey has been a freelance writer for over 15 years. Recently, he has taken up the position of the new west coast editor of BetaKit, a news site offering Canadian startup coverage as well as tech innovation in the great white north. As we talk we Jonathon, we cover topics on Vancouver housing, SEO that doesn't suck, tips for new freelance writers, as well as some of the most general feedback on the Canadian tech industry.