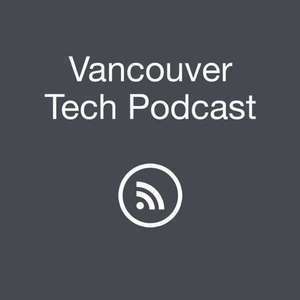 Drew and James open the show with some discussion on the podcast itself, then jump into events from last week. Last week was short, so we jump to the upcoming events very quickly. This episode's special guest is Parveen Kaler, a long time game and mobile developer. The interview starts at 0:32:39.

Parveen has been a part of the Vancouver development scene for over a decade. He initially started in the game development space. He worked on titles for PS3, XBOX, and PSP. When the iPhone came out, he jumped at the chance to develop for this new ecosystem. Parveen now has his a consulting firm called Smartful Studios, which he has been running for the past 8 years. He is also one of the organizers of the VanSwift meetup.